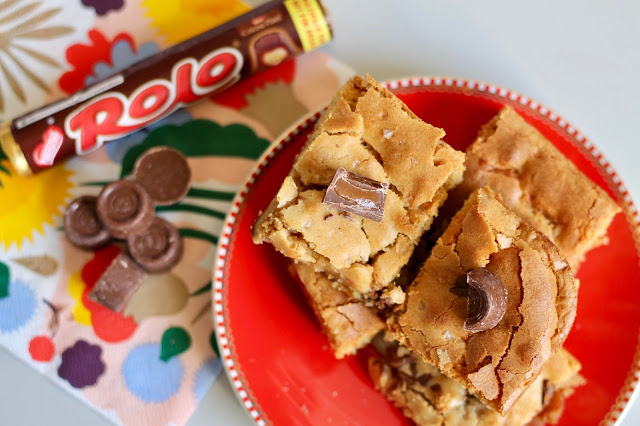 Whoa Nelly, am I relieved that January is over! It felt like a tortuously long 31 days of everyone around me wanting to ram their New Year’s resolution successes down my throat. I mean, good for them, but they didn't seem to believe me when I protested that I didn’t need a daily report on their seven-hour bodypump sessions in the gym, or that I couldn't see the point in celebrating the fact that they'd survived on celery sticks and cucumber seeds alone since the start of the month, (unless we were going to be celebrating with cake of course). 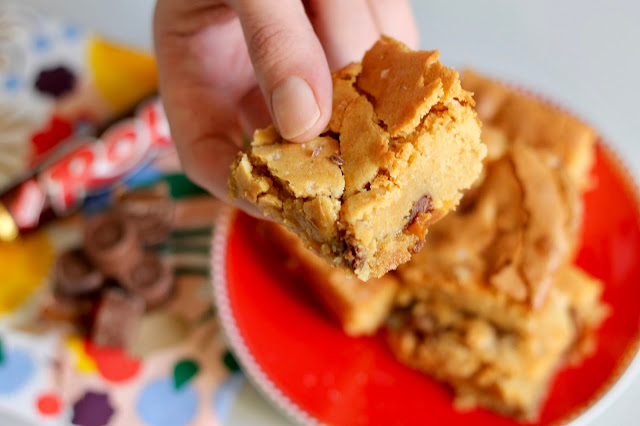 Perhaps this makes me sound like a grumpy moo-face, and if I’m honest, part of the reason everyone’s goal-smashing exuberance bothers me is probably only because it makes me feel guilty about my own extra layer of chub acquired over Crimbo, (which is now keeping me nice and warm thank you very much!) But really, the main reason I don’t get it all is that I just don’t understand why we seek to make ourselves miserable with self-flagellating, unsustainable New Year’s resolutions. 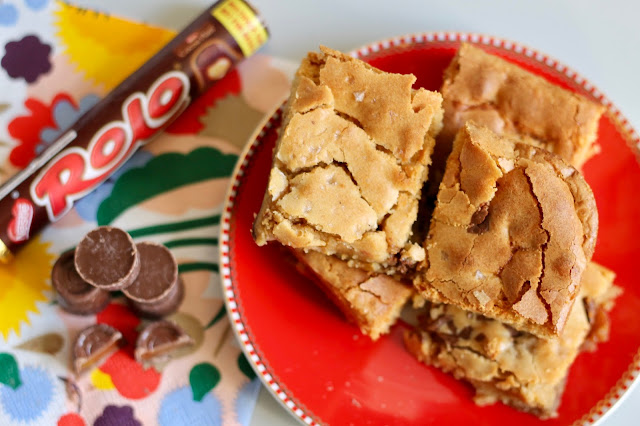 My impatience with it all hit its peak a couple of weeks back when I unwittingly found other people’s resolutions being thrust upon me. First there was the raisin incident... 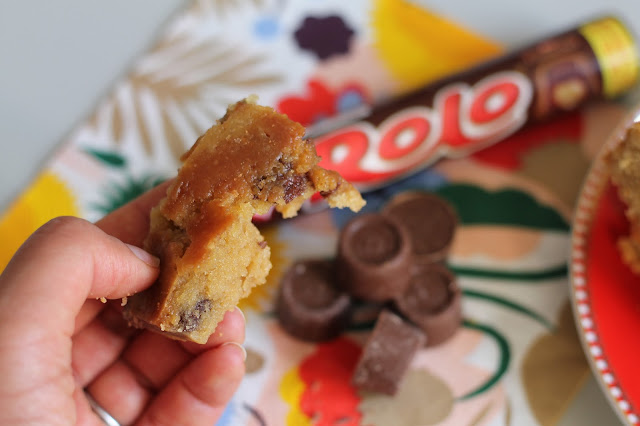 Whilst quietly snacking on some raisins at my desk, minding my own business, I was informed by a colleague that her personal trainer advises that one should eat raisins in a very specific way: always one at a time (let’s not be greedy now); pick up you raisin and take time to look at it and appreciate it (for what? Its wrinkliness?!); smell it (I kid you not); then when you feel you are ready to eat it, ensure you chew on it at least 50 times. I tested Mr Personal Trainer's advice and after two raisins, caved, shoving about 15 in my mouth in one go and downing them in as many seconds. 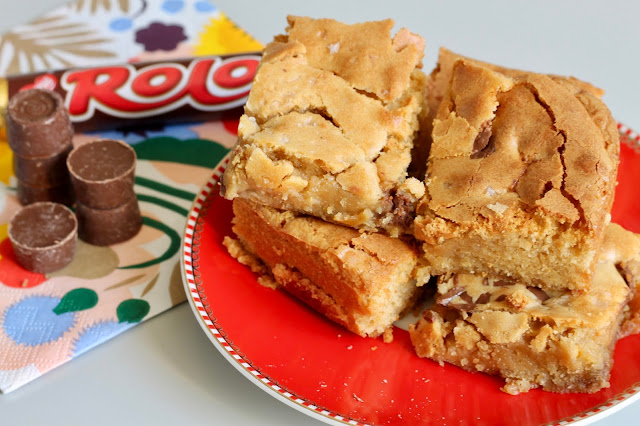 The true New Year’s resolution infraction, however, was when an email from on high pingetty-ponged its way into my inbox, suggesting that cakes and treats should no longer be allowed in the office. Nothing to do with the sender of the email embarking upon a New Year’s diet at all, and everything to do with a sudden new-found concern for the health of employees’ teeth. You might imagine that I wasn't best pleased by this suggested sanction, so I went rogue, sneaking in these bonkersly addictive Salted Rolo blondies when the person banning happiness cakes wasn't looking. Funnily enough, nobody else seemed to be complaining that I did so. 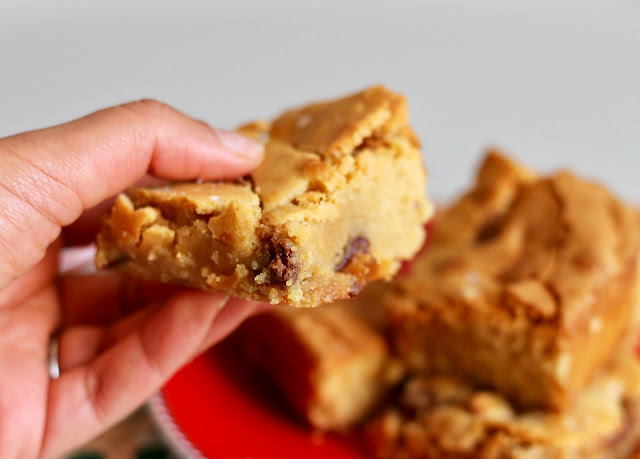 I can't say enough how much I love these blondies. So much that after the first batch was demolished, I straight away made a second. According to Dr D, they're one of the best things I've baked. I'm not gonna lie: he might well be right. They're like a cross between a soft, doughy cookie and a dense, moist brownie. The Rolos melt and set at the bottom, giving a half-crunchy, half-chewy caramel base that is complemented so well by the salt (as you might imagine). The second time around, I added chocolate chunks for added texture and bite, but shockingly, I am wondering if I actually preferred the chunk-less batch. I've included them in the recipe as optional, so will leave it to you to decided if you include them or not. Either way, they're extremely quick to whip up and I'm pretty sure you'll love them as much as Lord and Lady Darbyshire did.

Grease and line a 9”/23cm square baking tin. If using a silicone tin like I did, you don’t need to line with greaseproof paper but you may still want to lightly grease the base of the tin, as the Rolos make these blondies uber-sticky little blighters!

Start by melting and browning the butter in a heavy-based, light-coloured saucepan over a gentle heat (you want the pan to be light in colour so that you can keep an eye on the butter as it changes colour).

Once the butter has melted, keep it over the heat in order to turn it into browned butter: It will soon start to foam and bubble gently and you will notice that it will change colour from pale yellow to a deep, golden brown. At this stage, you need to keep a close eye on it as it can burn very quickly. When it starts to smell nutty and toasted and is really golden in colour, immediately remove from the heat.

Allow the butter to cool for about one minute, then tip the broken squares of white chocolate into the pan and let them just sit in the heat of the butter.

Meanwhile, place the sugars and eggs in a large bowl and beat together using a handheld electric whisk. Beat for 2-3 minutes on a high speed until the mixture is thick and pale. Add the vanilla and beat again briefly.

Returning to your melted butter and white chocolate, take a spatula and gently stir to fully combine. Pour the melted goop into your bowl of whisked ingredients, then tip in the flour as well. Fold with either a large metal spool or a spatula. Be patient here – don’t beat the ingredients or you’ll lose the air from the whisking process. Just keep folding gently and persistently until there are no visible clumps of flour or pools of melted butter in the batter.

Pour the blondie batter into the cake tin and set aside whilst you turn your attention to the key ingredients!

Remove the Rolos from the fridge and chop them all in half (you’ll find setting them in the fridge makes chopping them much easier). Scatter the Rolos evenly over the batter, then take a good pinch of Maldon salt and do the same.

Bake the blondie batter for 25 minutes (if adding chocolate chunks, open the oven door after 15 minutes and sprinkle the chunks over the batter, pushing them in ever so slightly if you find that the top of the blondie has started to set. Then bake for the remaining 10 minutes). RESIST any urge to bake for longer than 25 minutes in total – you want the blondies to be soft, fudgy and gooey, not dried-out, rock-hard clumps that stick in the throat!

When the blondies are in the last minute or two of their baking time, fill your sink with ice-cold water to a height that is about half that of your baking tin. Once the blondies have baked, remove the tin from the oven and gently place it in the sink of cold water, (making sure the water doesn’t get into the tin!!!) Placing the blondies in cold water will stop them cooking further, again helping them to stay gooey and soft. Allow them to cool in the water for about half an hour, then place them in the fridge to set completely. This will take at least 4-5 hours, but really I would recommend leaving them to set overnight (Dr D and I found they tasted better after the first day anyway).

After the blondies have set fully, cut into 16 squares. You may find they need to be prised gently out of the tin with a palette knife, as the melted caramel from the Rolos may have gotten them stuck to the base of the tin a little. If this doesn’t work, I recommend eating the whole lot with a spoon straight of the tin!
Posted by acupofteasolveseverything at 14:56