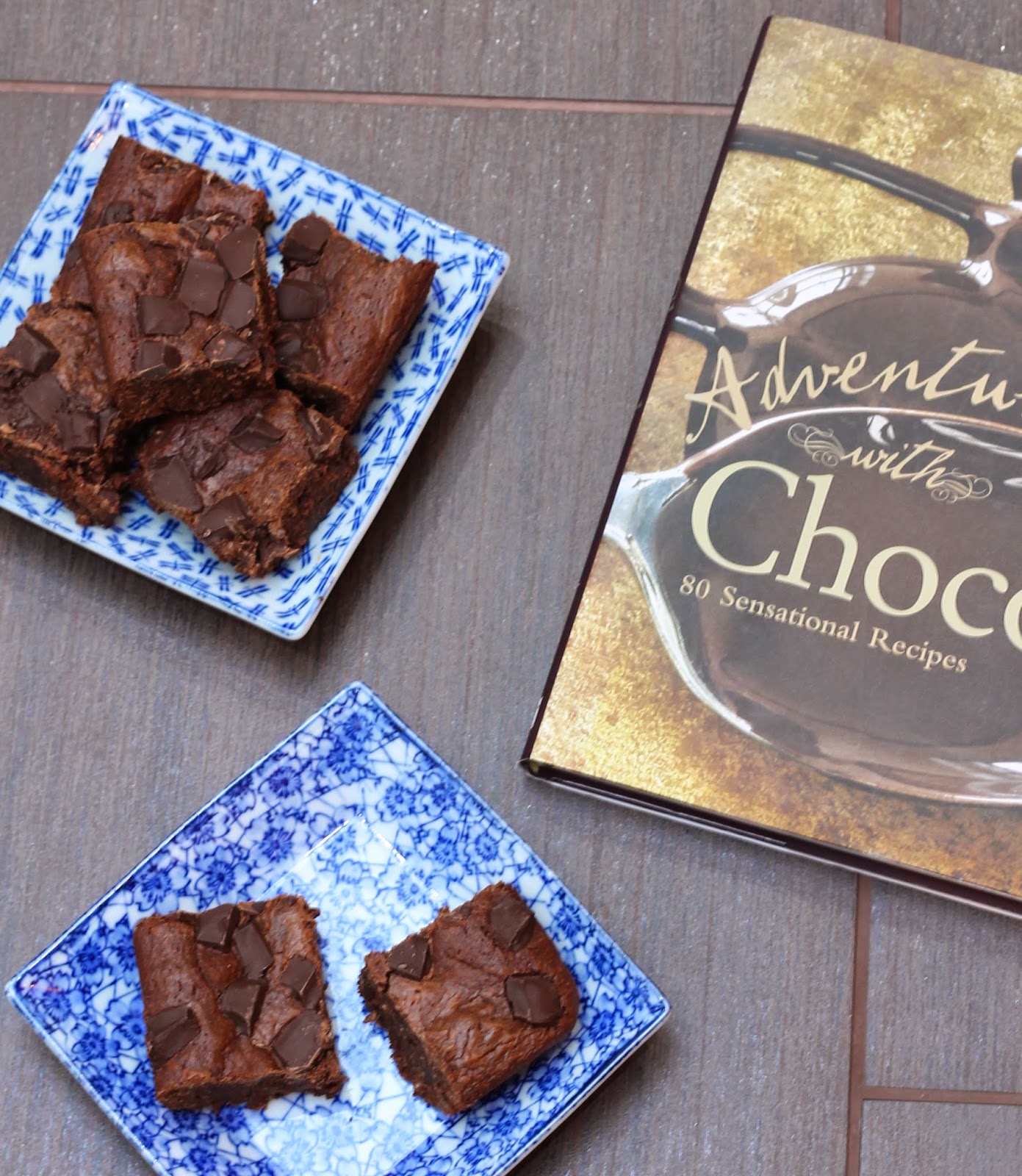 I have a confession to make. A few weeks back, during a holiday to Spain, I was feeling rather pleased with myself for how well I was getting by gibbering away in Spanish with the locals. Needless to say, my smugness came back to bite me on my not insubstantial bottom when I asked the receptionist if 'las sartenes' in my hotel room could be changed. After a few moments of scrutinising me closely to see if I was quite all right in the head, the receptionist kindly suggested perhaps madam meant ‘las sabanas’, since he assumed - correctly so - that it was probably the bedsheets that I wanted changing rather than the, umm, frying pans...

Whilst I’m in an "honesty is the best policy" frame of mind, I have another confession to make: last week I baked a chocolate cake with a view to posting it on this blog, but rather than going on the blog, the whole thing went in the dustbin. It was dry, sickly sweet, and the frosting so runny that the top layer kept slipping off the bottom layer, no matter how many times I tried to firmly sandwich them together. The end product looked not unlike something scooped up by dog owners (the polite ones anyway), when they’re out taking Coochie-Woochie Waa-Waa for walkies. 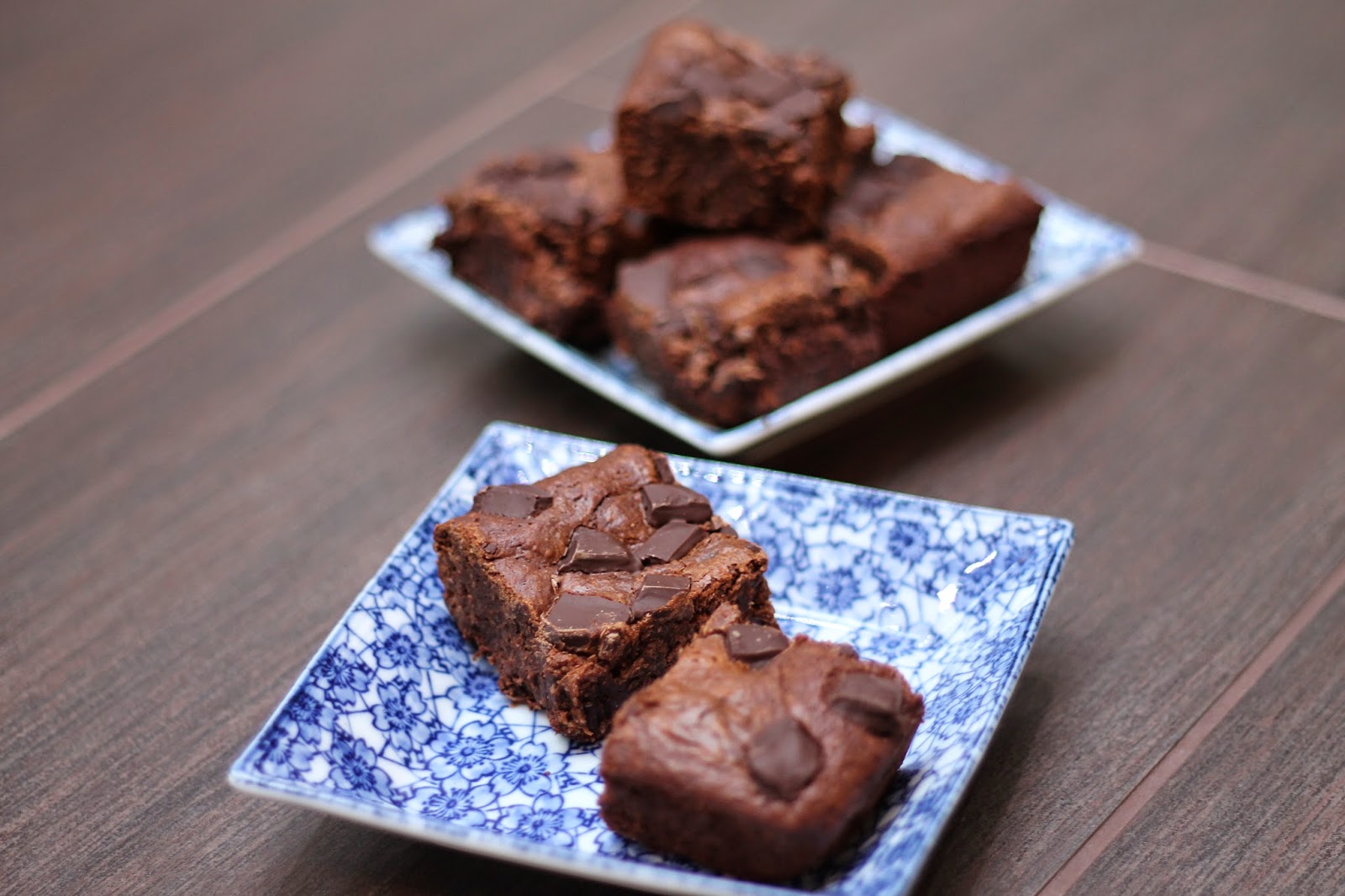 There’s a reason I’m confessing these things to you, dear reader. It strikes me that in the world we live in today - a semi-virtual world conducted through Twitter, the Book of Face, Instagram and the like - it’s often easy for people to portray their lives as flawless, magnificent and wonderful at all times, making the person on the other end of the internet feel as though their own life is a little, well, lacking, in comparison. We all know someone with 1,654,000 close friends on Facebook, or that person generous enough to regale us with weekly photos of themselves tanned and toned in their swimwear.

So I’m telling you about my blush-inducing error in Espana and my baking disaster to reassure you that, whilst I might give the impression that I am a fluent Spanish-speaking domestic goddess, I’m really just as capable as the next person of making a buffoon of myself and that, even as a cake blogger, I don’t always get it right. 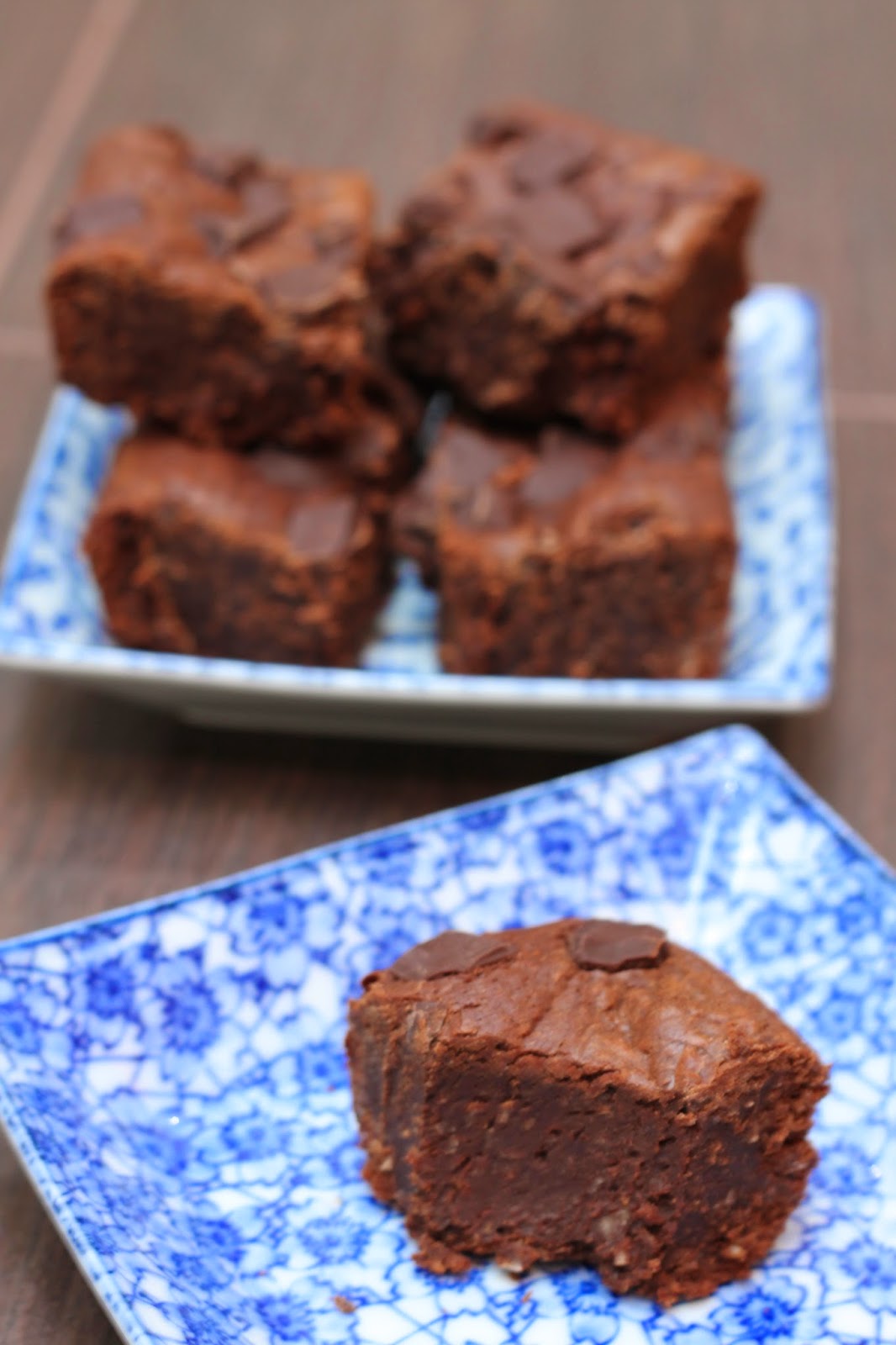 After the disastrous dog-poopy cake, I wanted to bake something simple and easy that I knew wouldn’t go wrong, which meant brownies. This recipe is from a chocolatier whom I love, Paul A. Young. I’ve bought brownies from his stores before and they’re amazing. Dense, rich and intense. So intense that sometimes the best approach is to nibble away at the brownie over a few days. These coconut brownies are the same. I adapted them slightly, adding more coconut and sprinkling some chocolate chunks on top (in place of cherries), because as you and I both know, I can’t help myself. Try them. I promise you, you won’t throw them in the bin. 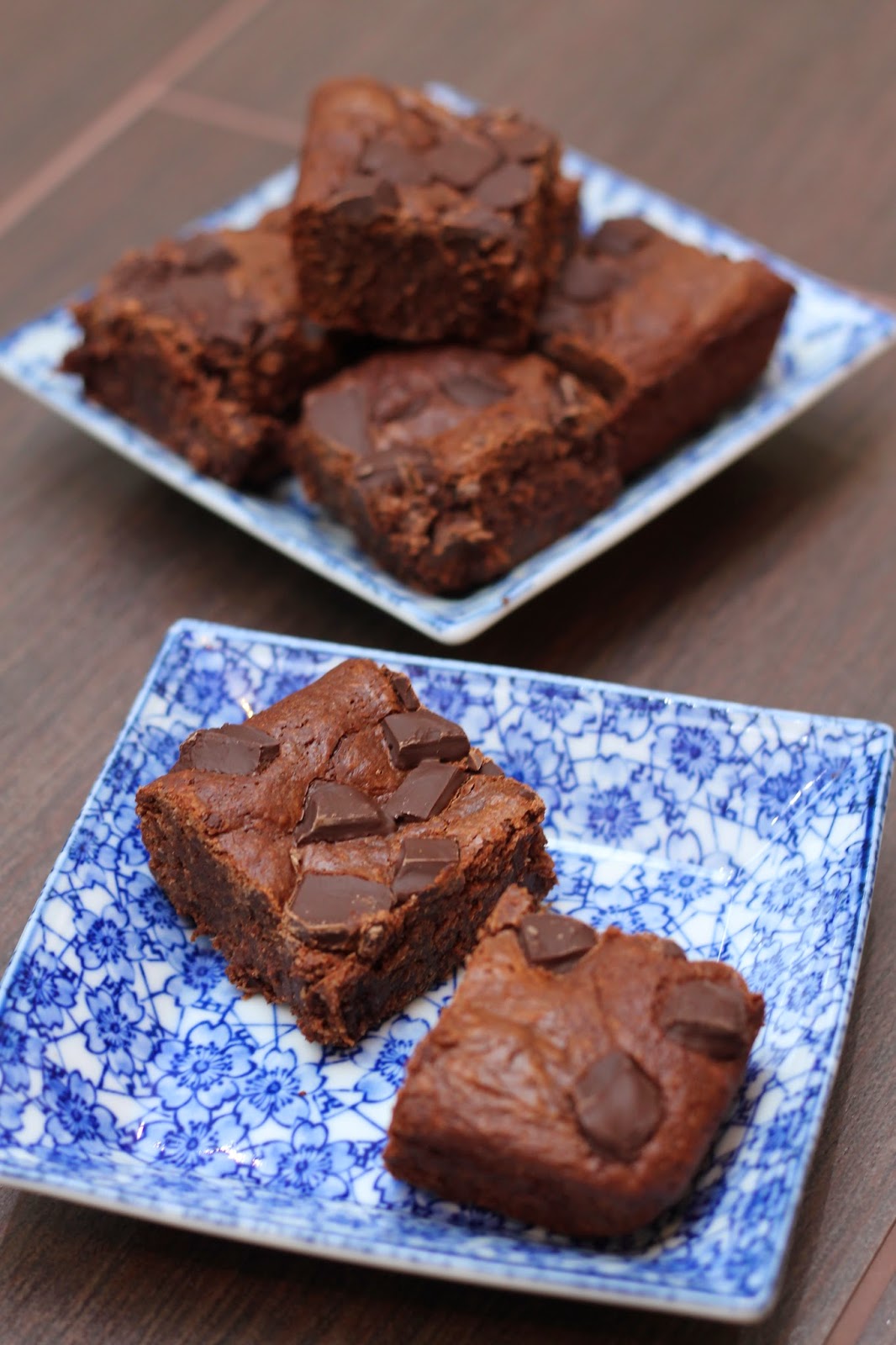 Adapted from Paul A. Young's Bing cherry and coconut brownie in 'Adventures with Chocolate'

Ingredients
Makes about 16 brownies
Preheat the oven to 160C and grease and line the base and sides of a deep, square baking tin (mine was about 18cm x 18cm x 4cm).

In a large saucepan, melt the butter, sugar and syrup on a low heat, stirring occasionally to mix (might I implore you to take a moment here to inhale the smell of the glorious sticky syrupyness and wonder at its deliciousness?)

Once the mixture is all melted and combined (note that it will remain grainy from the sugar), take it off the heat and add the dark chocolate pieces, mixing to melt the chocolate through.

Add the whisked eggs and beat thoroughly into the chocolate mixture, before adding the flour and coconut and giving one final thorough mix.

Pour the brownie batter into your baking tin and then sprinkle the plain chocolate chunks evenly on top.

Bake for 20 minutes before removing from the oven.

Allow to cool, then refrigerate in the tin for at least 4-5 hours before cutting into squares and chowing down!
Posted by acupofteasolveseverything at 14:21 No comments: