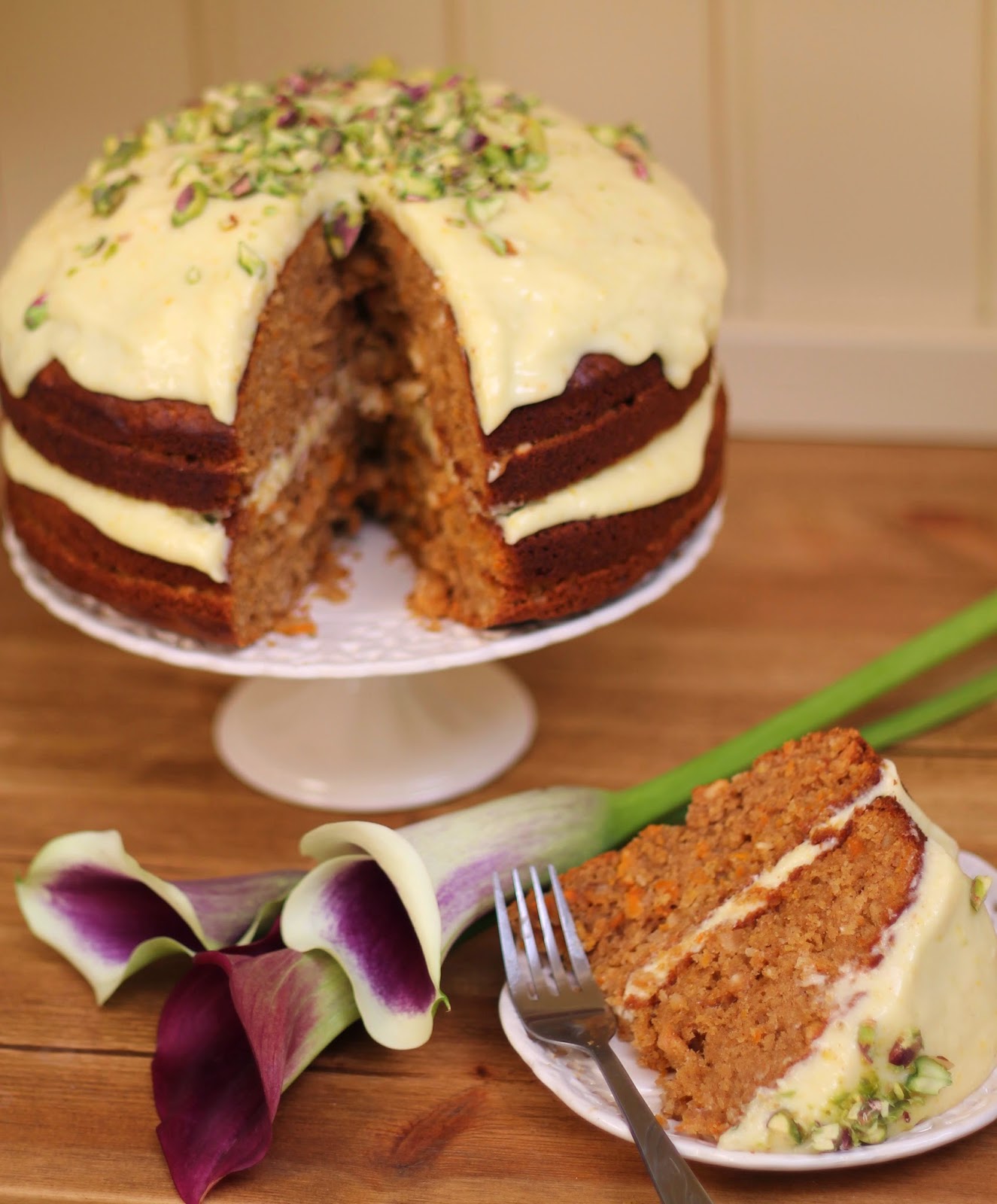 According to someone I know, I have an inbuilt homing device when it comes to seeking out new bakeries, patisseries, coffee shops and cafés. I may be wrong here but I suspect said person speaks of this homing device not as the superpower it evidently is – something to be admired, respected and downright in awe of - but rather, through gritted teeth because every new place I spot that has cakes displayed in the window is somewhere I will then prattle on about until we get to check it out.


One such place I recently found out about was a South American bakery. It's not somewhere I'd seen in person but a place I'd heard of online and subsequently gotten rather excited about visiting, especially given my penchant for all things Latin American and Spanish (the language, the food, the landscapes, Enrique Iglesias…) Much to my dismay I've since discovered that the bakery in question no longer seems to have a fixed abode. There may or may not be a mobile stall to be found in different locations across London on randomly allocated weekends but my Go-Go Gadget coat and I are still trying to get to the bottom of this. 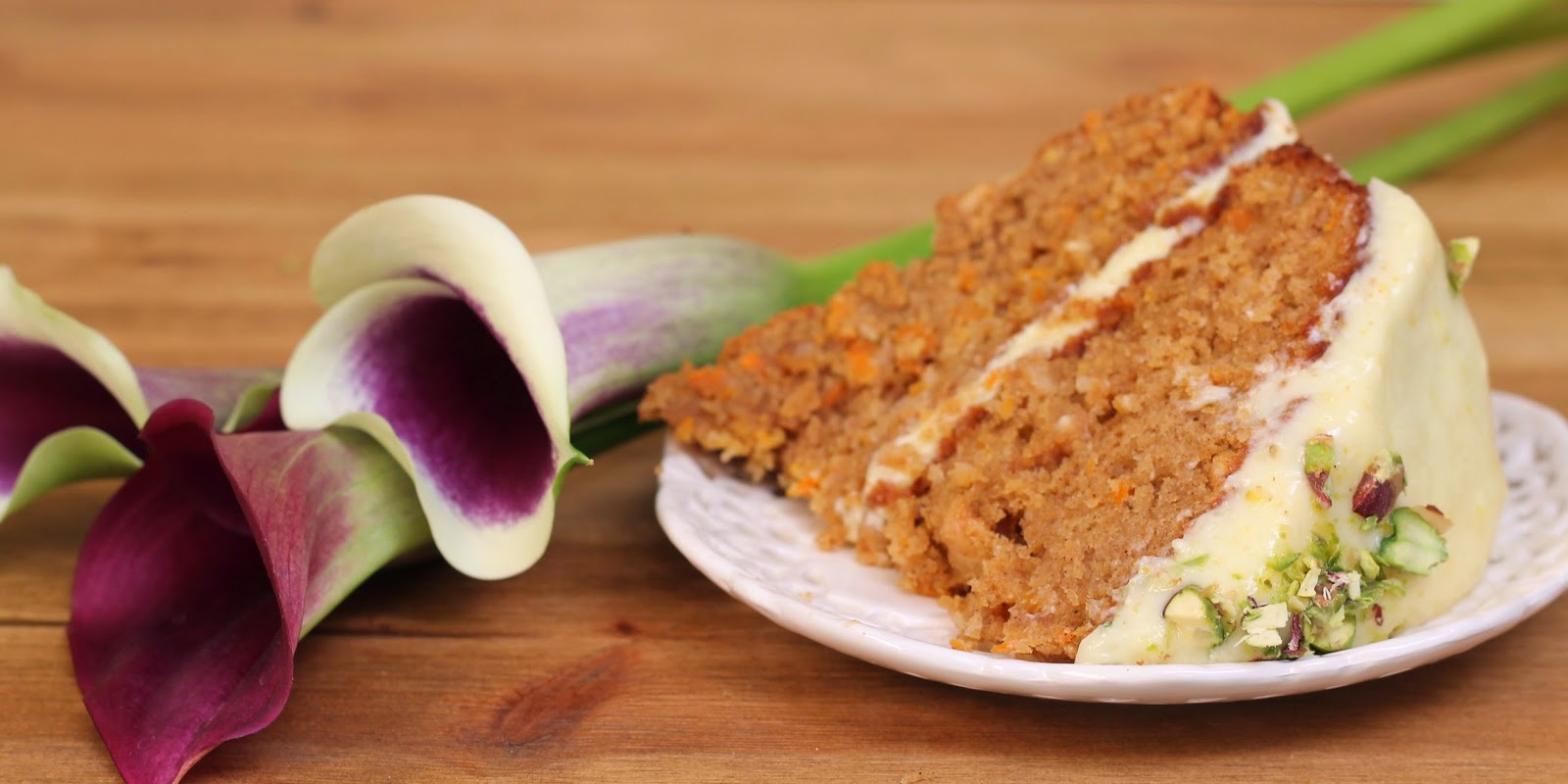 In the meantime, during my online discovery, I noted carrot cake was on the menu. Nothing out of the ordinary there but this one had a South American twist: dulce de leche. I've mentioned dulce de leche before. It's become quite popular here in the UK, but nowhere near as omnipresent as in the continent it originates from; visit somewhere like Brazil for example and you'd have a hard time avoiding the stuff. Not that you'd want to avoid it. Unless you're just weird, in which case, that's okay, I’m cool with that. 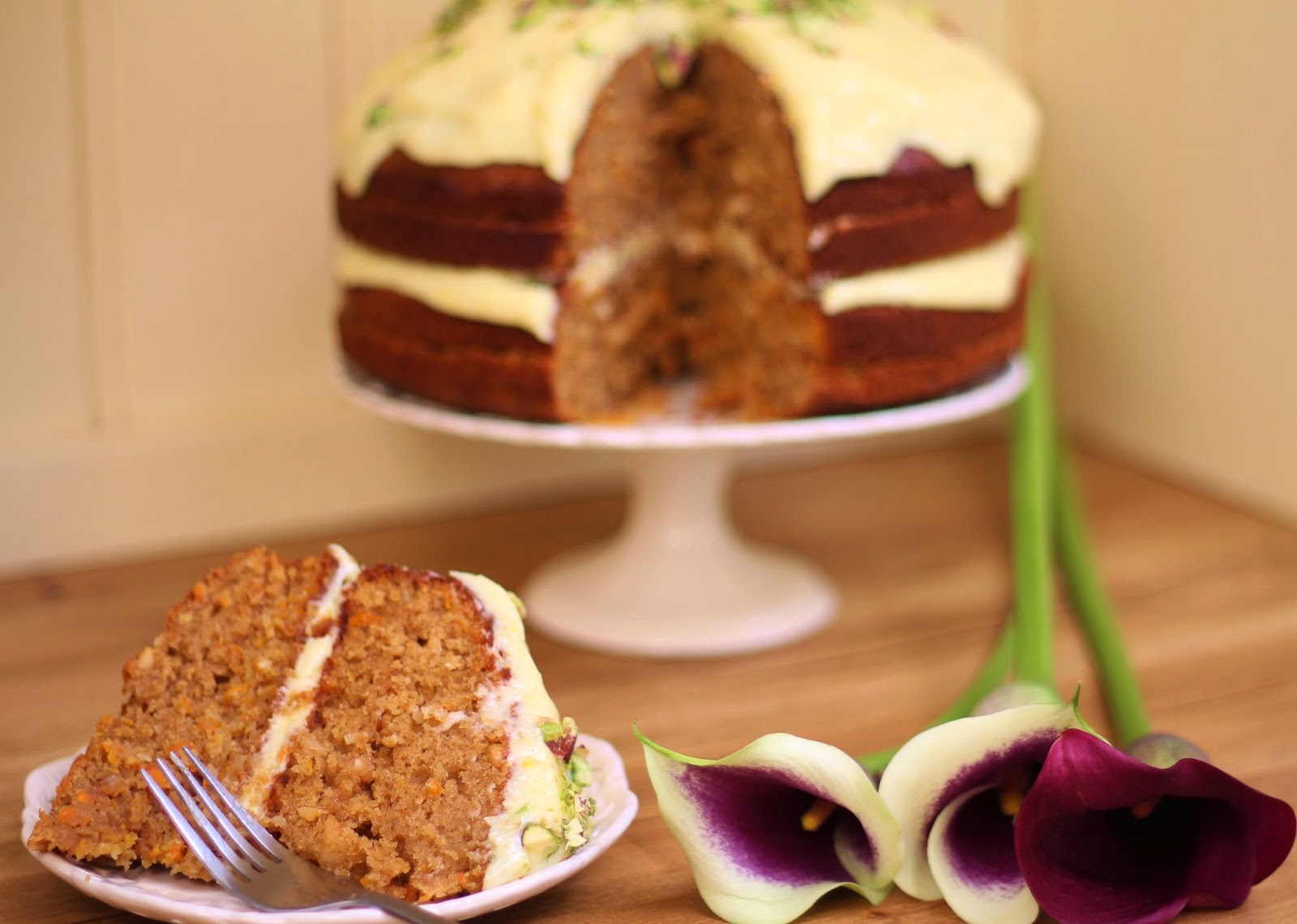 With hindsight my one regret is not adding chocolate chunks to the mix (I’m covering my ears to block out your cries of protest here. What’s that? No, I can’t hear you I’m afraid). There is no doubt in my mind that a few nuggets of chocolateyness scattered through the sponge would be an invaluable addition, so to ensure you don’t make the same mistake, I’ve incorporated them into the recipe below for you. Leave them out if you like but just know that if you do, you and I can no longer be friends. Neither of us wants that now, do we? 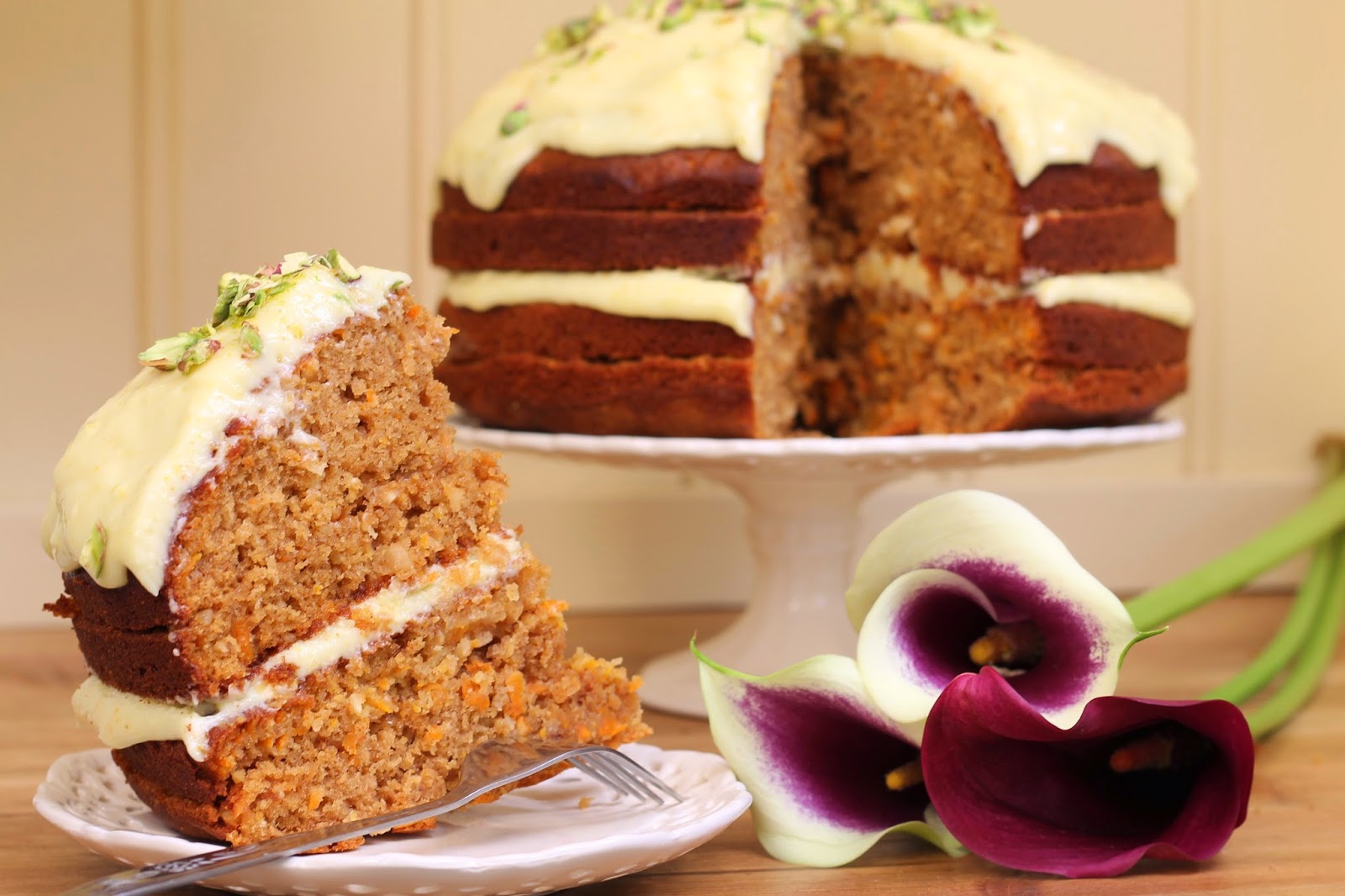 For the cake:
For the cream cheese frosting:
To sandwich the cake:
Preheat oven to 180C (160C for a fan oven) and grease and line two 8” sandwich tins.

In a large bowl, whisk together the dulce de leche, sunflower oil, sugar and eggs (I used electric hand-held whisk but a standard balloon whisk with some elbow grease should be just fine).

Add the vanilla extract and lemon juice and whisk again.

In a separate bowl, sift together the flour, spices, baking powder and baking soda.

Fold the sifted ingredients into the large bowl of wet ingredients, using a spatula or large metal spoon. Don’t worry if the mixture looks lumpy and as though it’s not combined, it will come together once you’ve added the remaining ingredients.

Finally, add the carrots, coconut, cashews, orange zest and chocolate if using, and stir to combine.

Pour or spoon the mixture evenly between the two tins.  Place the tins on the middle shelf of your oven and bake for 30-35 minutes.  The cakes will be done when a metal skewer or knife inserted into them comes out clean.

Once baked, allow the cakes to cool in the tins for 15-20 minutes before removing from the tins and leaving to cool entirely on a cooling rack.

To make the frosting, beat the cream cheese and butter together (again, I used an electric hand-held whisk, but a wooden spoon would work fine as long as the butter is soft enough).  Once combined, add the icing sugar and beat again.  Finally, stir in the lemon and orange zest.  Refrigerate until you are ready to assemble the cake.

To assemble the cake, once the sponges are cool, slice each one in half horizontally using a large, serrated knife.

Place the top half of one of the sponge layers upside-down onto the plate you will be serving the cake on.  Spread half of the dulce de leche onto this layer, then cover with the top half of the sponge, again placing the sponge upside-down. On this half, spread a generous amount of the cream cheese frosting before placing the bottom half of the second sponge on top (right way up this time). Spread the remaining dulce de leche on this layer before covering with the final sponge layer and spreading this with the remaining frosting.

Sprinkle the top of the cake with the chopped nuts.

Refrigerate until ready to serve.
Posted by acupofteasolveseverything at 21:15