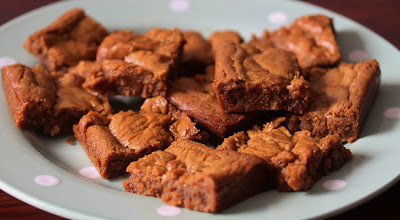 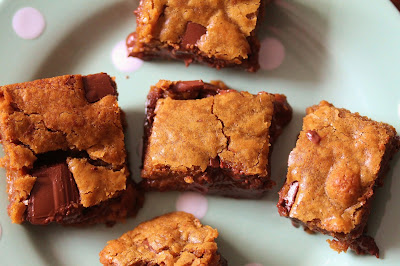 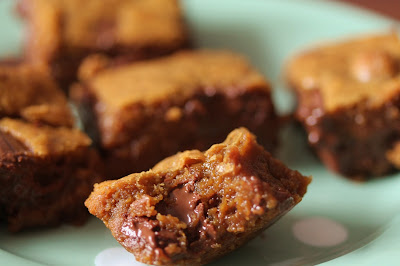 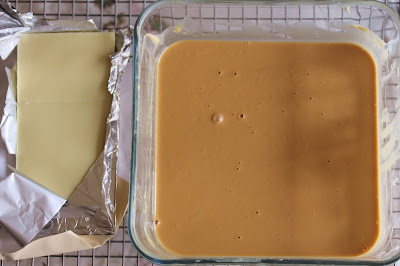 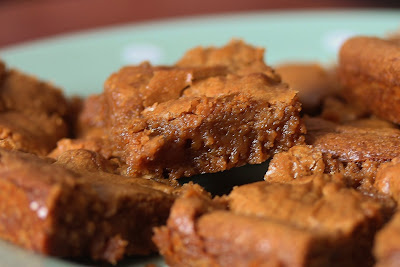 Remove from oven and leave to cool before cutting into small squares.
Posted by acupofteasolveseverything at 18:11