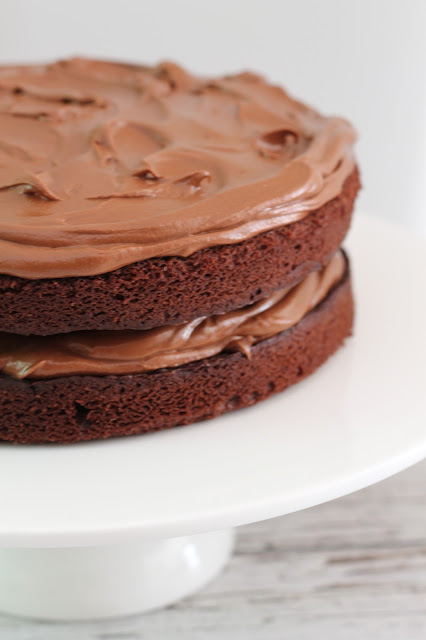 Do you ever feel you've bitten off more than you can chew? And I don't mean in the literal sense (goes without saying that this is something I do all the time, in my eagerness to squish as much food into my mouth at any given moment).

Recently I realised that I was taking on a couple of fairly major new projects in my life, in addition to continuing with my day job, my Spanish lessons and also embarking upon Ramadan, which coincidently is again at the toughest time of the year, when the days are so long, you have about a four-hour night-time window in which to eat and drink before fasting starts all over again. 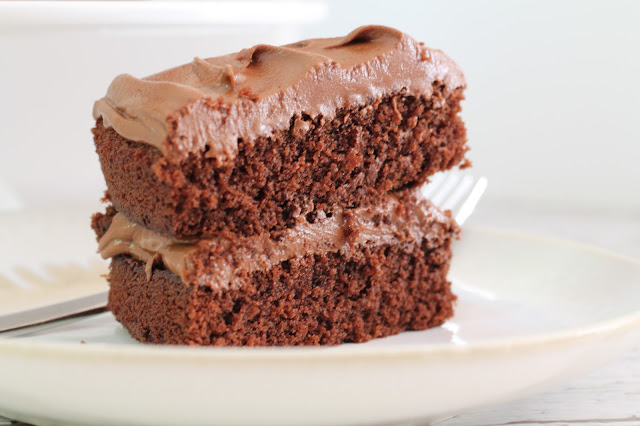 To be honest with you, the lack of food and drink I can cope with, it's the perpetual broken sleep that is the killer (makes me realise how new parents must feel!) Waking at 2.30am for suhoor (pre-sunrise meal), waking again an hour later because at 2.30am I tried to drink enough water to keep me going for the next 19 hours and am now paying for it, waking another couple of hours later because my body is still processing all that water, and then finding that before I know it, it's time to wake up for work. Uff! Since the fast doesn't break until about 9.20pm, it means bedtime is also pushed back waaaay beyond my usual 9.30pm deadline, to allow me sufficient time for aforementioned food squishing. 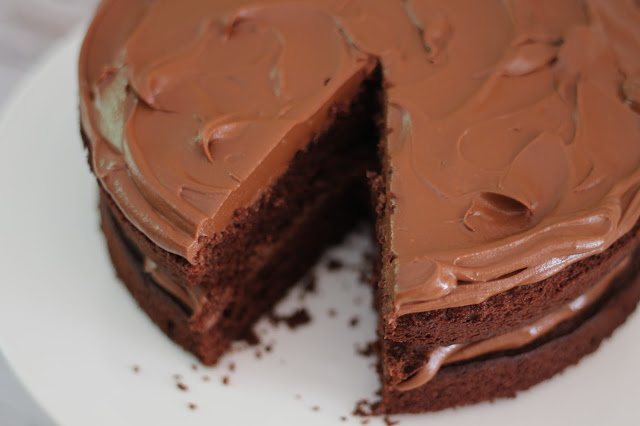 Anyway, Ramadan, combined with my new projects... well suffice to say, it's been a test. This is particularly so because one of the projects is that I'm now officially a tour guide giving chocolate tours around London! The best job in the world? I'll let you know when I get to give a tour during which I'm not on a 19-hour fast and don't have to stand there watching others scoff truffles and pralines whilst I count down the hundreds of minutes until I might be able to do the same! 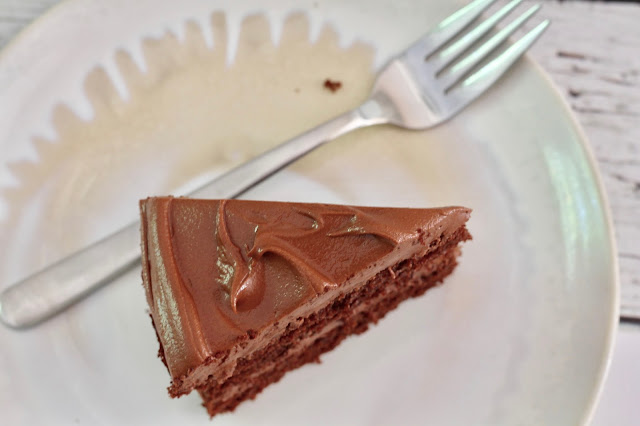 Let me not sound ungrateful though. Working in food is something I've always wanted to do, so leading people on chocolate tours of some of the best chocolate shops in the best city in the world is a dream come true for me. Furthermore, I also love Ramadan. As hard as it is; as much of a mardy bum I become without sustenance (poor Dr D will testify to this), it's one of the most special times of the year for me and I invariably miss it when it's over.

During such times - when you don't get to eat what you want, when you want - times when you are abstaining from all food and drink for 19 hours at a time, 30 days in a row, there comes a need for a particularly delicious and yet simple cake. A cake that is ridiculously easy to make and will be there, patiently waiting for you at the end of the fast, ready to give you a much-needed chocolate huggy-wuggy. This is that cake. 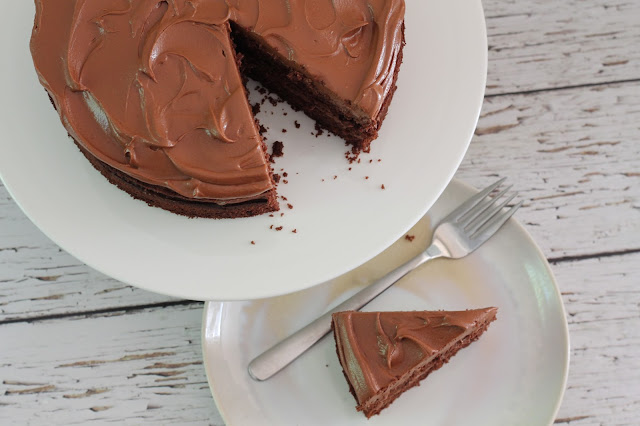 It's called an easy-peasy cake because it really is one of the easiest cakes in the world to make. One simply places everything into a food processor and whizzes it around for a couple of minutes. Even those who protest they can't bake for toffee could make this cake! I added orange into it because, well, in case you haven't learnt anything about me by now, it's that I love chocolate orange and this cake was my treat for all the fasts, but if you truly object, sub the orange extract for vanilla. Pah, what's it to me, you're the one who'll miss out.

Grease the base and sides of two 8"/20cm round sandwich tins and then line the bases of both tins with discs of greaseproof paper.

To make the cake, bung all of the cake ingredients into a food processor (you don't even have to sift the dry ingredients, just tip them in), and whizz together for a couple of minutes until you have a nice, smooth cake batter with a soft, dropping consistency.

Divide the mixture equally between your two tins, smoothing the tops out evenly with a palette knife.

Bake on the middle shelf of the oven for 25-28 minutes, until the cakes are springy to the touch and a knife inserted into the middle of them comes out clean.

Allow the cakes to cool in their tins for 5-10 minutes, then transfer onto a wire rack to cool completely.

For the icing, place the butter and icing sugar into the food processor (I shall presume you've been sensible enough to have washed this already after using it to make the cake batter). Again, no need to worry about sifting the icing. Whizz until throughly mixed together and creamy and soft. Add in the melted chocolate and mix again for about a minute, until you have a beautifully soft, chocolaty icing.

To assemble, once the cake are cool, place one of the sponges upright on your serving plate. With a palette knife or spatula, evenly spread about half of the icing over the top of the sponge.

Place the second sponge on top of the iced first sponge and gently press it down so that it sits comfortably and isn't sliding around. Cover the top with the remaining icing, swirling the icing as you go, to create a nice pattern.

Serve straight away or store in an airtight tin at room temperature.
Posted by acupofteasolveseverything at 14:58