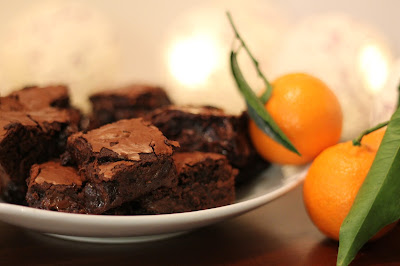 I’m having severe withdrawal symptoms. Christmas withdrawal symptoms if you must know. January is rubbish enough as it is: the weather (urgh); New Year’s resolutions (double urgh); being back at work after the holidays (urgh to infinity and beyond!), but waking up in the mornings to find I no longer get to eat an advent chocolate for breakfast and that our beautifully baubled Christmas tree has gone from the living room leaves me utterly despondent. January, I just do not like you. 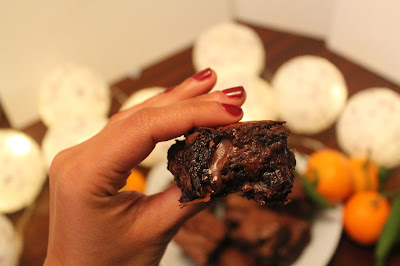 I feel guilty being a January-hater, since both Dr D and my lovely brother celebrate their birthdays this month. As a result, I’ve genuinely tried to embrace it, but I’m afraid however hard I try, it ain’t working. I’m sure you will tell me that learning to let go of the fact that Christmas is over would help, but honestly, I’ve endeavoured to do this, I really have. Any rumours that I curled up on my sofa only two days ago and watched Arthur Christmas are absolute piffle... 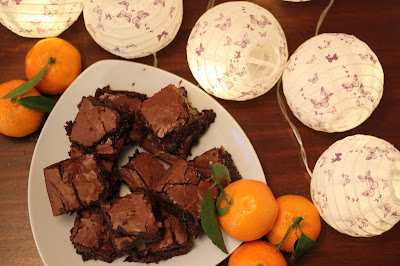 In conclusion, January leaves me cold and blue. So whilst all around me I am bombarded by runners pounding the streets, people talking about how much weight they’ve lost since the New Year and everyone seemingly denying themselves of anything that might make them happy in order to improve themselves, I say pish tosh to self-inflicted misery and hello to self-indulgent happiness-inducing pick-me-ups! Bring me chocolates (yes, for breakfast!), bring me gooey toasted cheese sandwiches made with doorstep sized slabs of bread, bring me roast dinners with all the trimmings, and of course, bring me spoonfuls of Nutella to be eaten straight from the jar. Better yet, bring me (and yourself!) these Nutella and orange brownies. Yumma yumma! 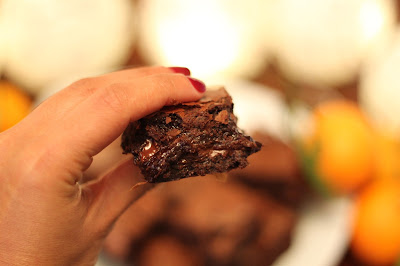 To avoid potential disappointment, I will point out here that these brownies won't heavily taste of Nutella; it's there more to add to the gooeyness and chocolatyness of the brownie experience, which it does. In spades! However, if you want a particularly Nutella-ey hit (and who doesn't?), fear not, there is a way! I add extra spoonfuls of the good stuff on top of the brownie batter once it's in the tin. You can lightly swirl in these dolloped spoonfuls with a skewer or knife; because you're not fully mixing them into the batter, once the brownies are baked, you're guaranteed the taste of nutella with the brownie. You're welcome. 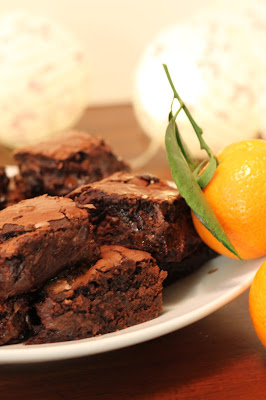 Adapted from Buns in my Oven's Nutella Brownies

Butter a deep baking tin. I understand sizes can vary here; I used 18 x 18cm square silicone baking mould, 4cm deep. If you don't have the exact same size, use the closest you have, or treat yourself to a new one!
In a small saucepan over a low heat, melt the butter completely, then stir in the sugar and continue heating gently for 1-2 minutes, stirring constantly. Do not allow the butter and sugar mixture to boil. It's fine if it remains grainy and the sugar doesn't dissolve.
Remove from the heat and stir in the Nutella until well combined.
Pour the butter mixture into a large bowl or stand mixer.

Add the eggs, cocoa powder, salt, baking powder and vanilla extract and, using either a wooden spoon or the K-beater on your stand mixer, mix until well combined.

Stir in the flour, until just combined, then add the zest and stir again before adding the chocolate chunks and giving one final mix to fold through. You should now have a rather thick, chocolaty batter!

Spoon the mixture into the prepared pan. If using extra Nutella, dollop spoonfuls randomly around the top of the batter, then gently swirl them with a skewer or knife.

Bake for 22-25 minutes. Note that I always under-bake my brownies and then leave them to set in the fridge for a good 4-12 hours before cutting them (or freeze them for an hour once they've cooled to room temperature). The under-baking is deliberate as I'd rather the brownies were gooey inside than dry and cake-like. If you're worried, bake them for another 5-10 minutes, but on your head be it if they come out dry!

Once baked, cool on a wire rack and then stick the baking tin in the fridge as mentioned for 4-12 hours before cutting the baked batter into squares and demolishing.
Posted by acupofteasolveseverything at 10:43