I have a little picture up in my bedroom with a statement on it that reads "I am fairly certain that given a cape and a nice tiara, I could save the world". Now obviously this is true, but sadly I am in possession of neither a cape, nor a nice tiara, which may explain why there's been a lot of turbulence and trauma in my life of late, both of which show no sign of abating any time soon. 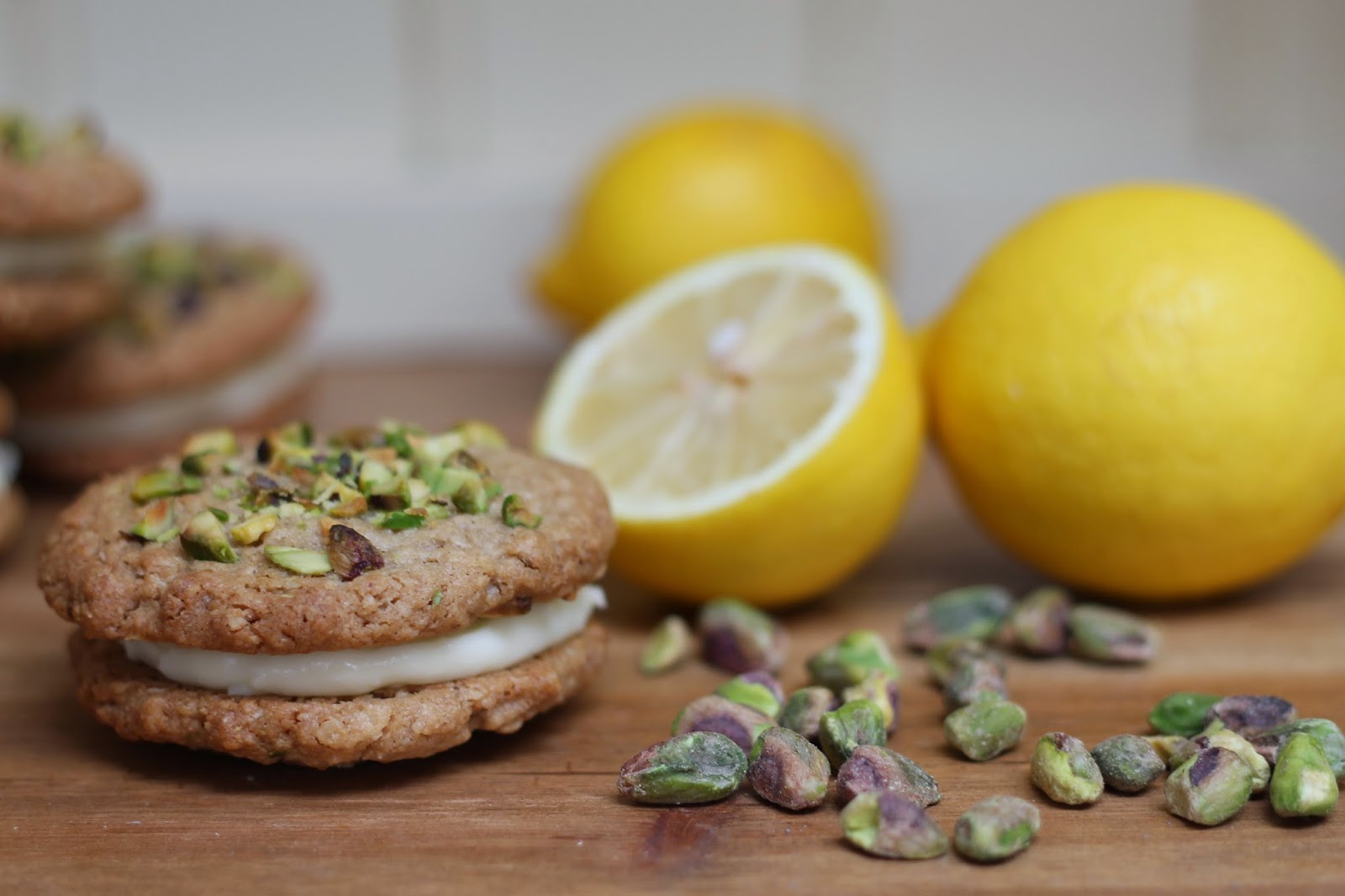 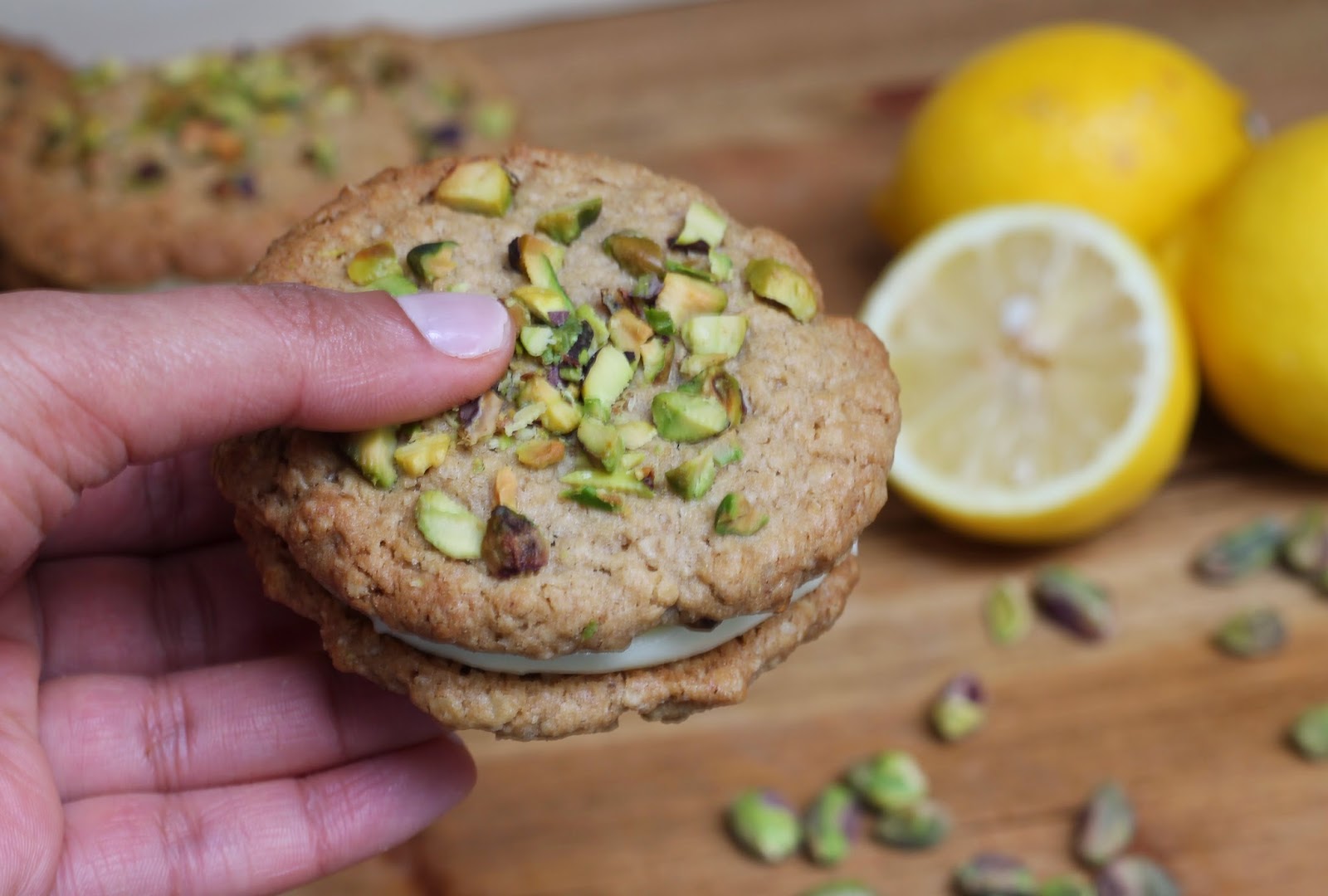 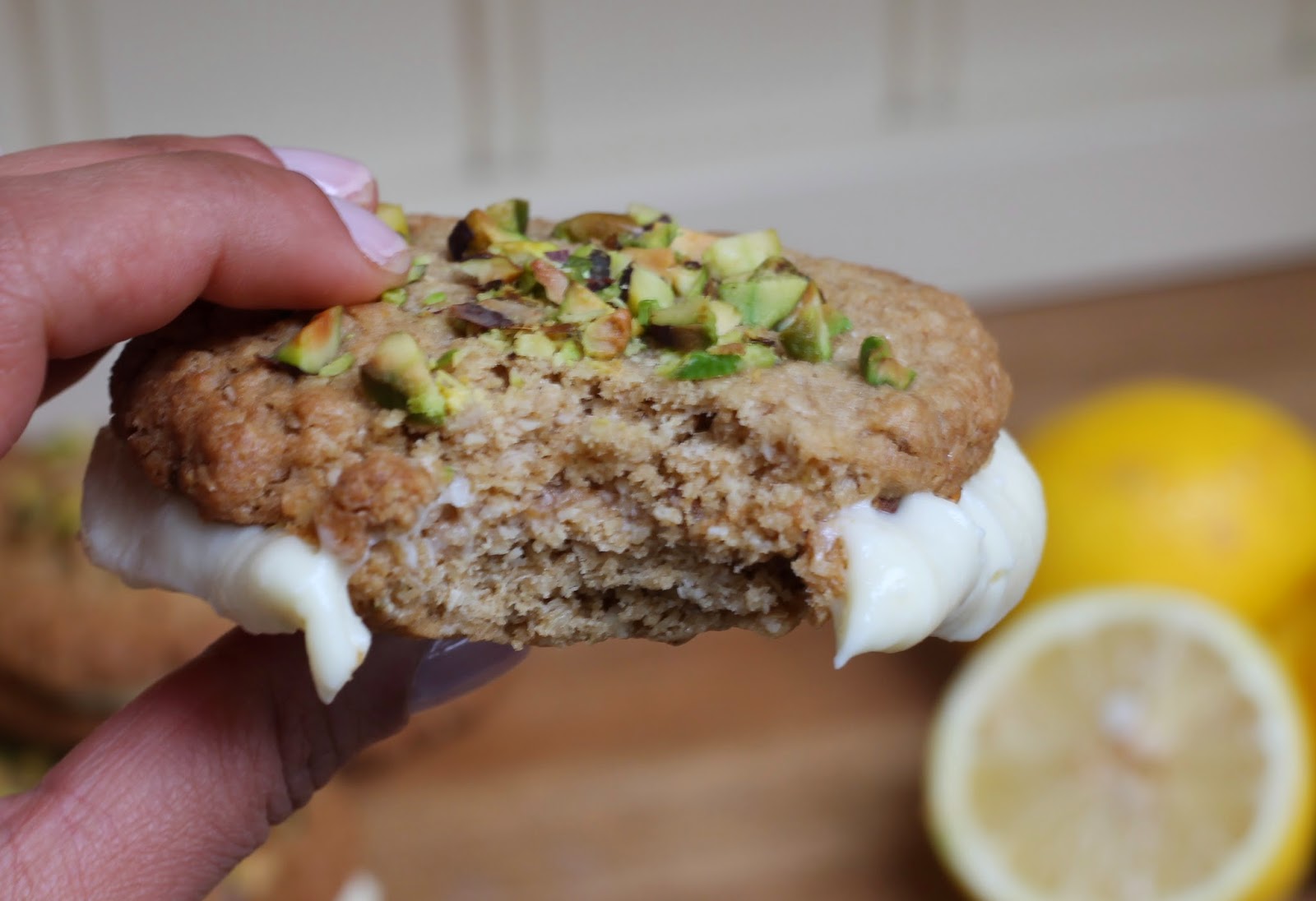 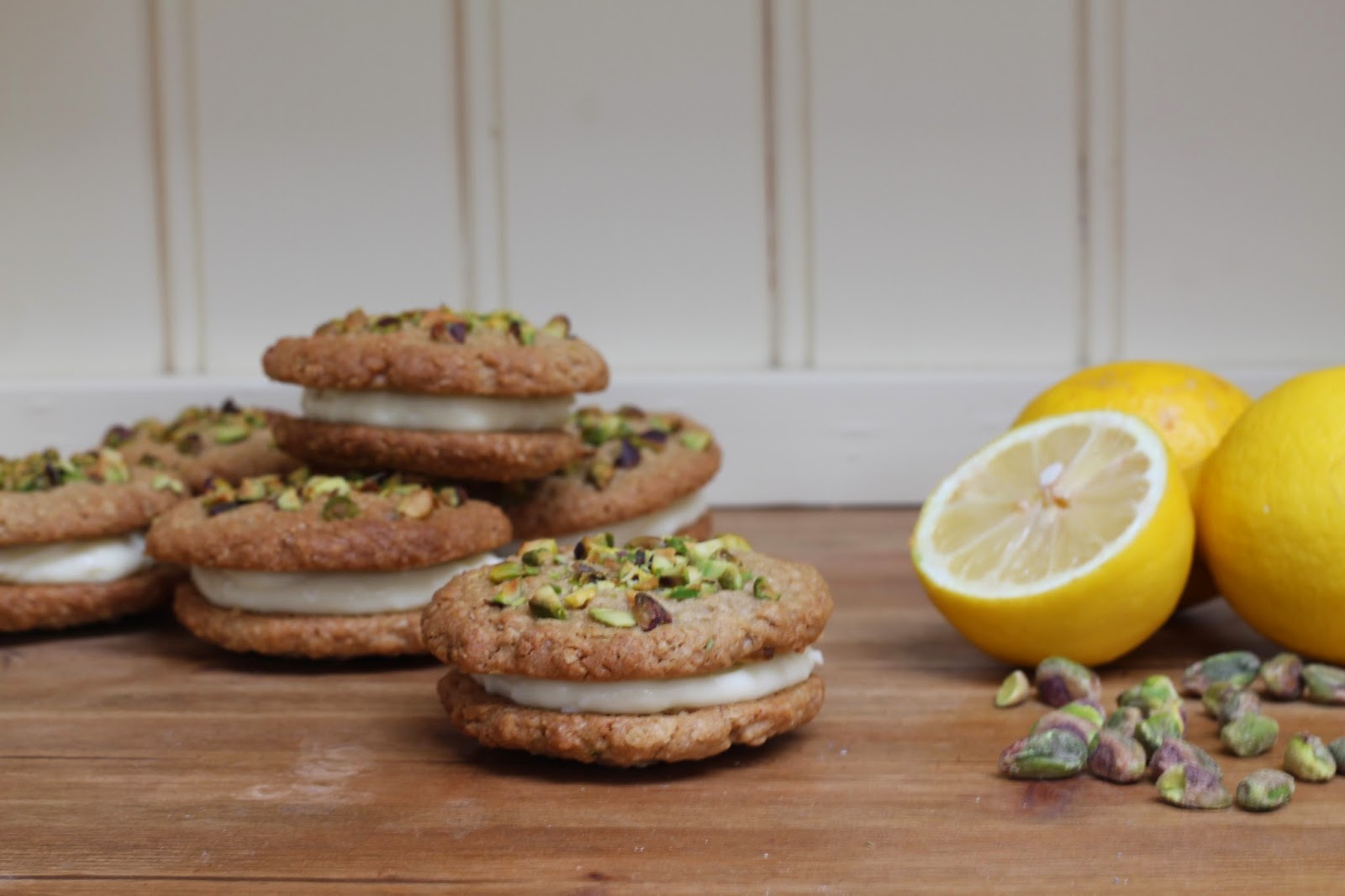