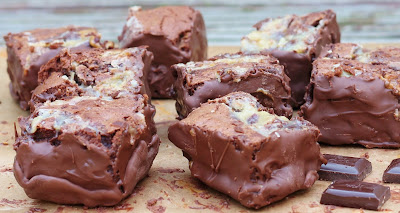 It’s generally understood that when someone refers to their ‘other half’ they are talking about their spouse or partner. My other half though is neither of these things and on top of that, we met before either of us was even born. Yes, she and I spent a cosy nine months together in my mumma’s tummy, snug as two bugs in a rug before, as she likes to say, she ‘booted me out’ and a minute later graced the world with her own presence. In case you haven’t figured out what – or rather whom - I’m blathering on about this time, it’s my twin sister. 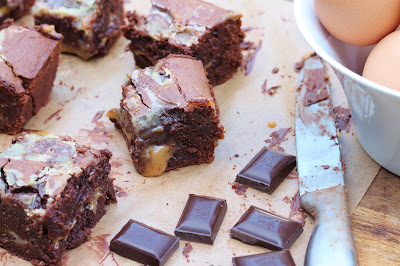 In anticipation of your immediate questions: yes, we are identical; and no, we’re not telepathic (seriously? How many mind-readers do you actually know?) Based on lifelong experience, I assume your third question is ‘What’s it like to be a twin?’ I always feel rather stumped when people ask me that. It’s not that I don’t understand their curiosity, I do, but where does one begin?

Growing up as twins we would always get attention, people would be fascinated and want to ask all manner of questions, and kids at school thought we were pretty cool (until they figured out I at least was in fact a total geek). Moreover, you’d always have someone to play dress-up with, share secrets with and talk to – a best friend whom you hadn’t had to earn, you’d been given automatically. 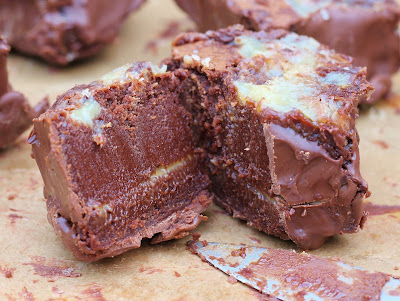 On the other hand, there was a constant battle to be seen as individuals: we hated being made to wear the same clothes well into our teens; we didn’t always love sharing the attention (or more specifically for me, the cake!) every birthday; and it was tedious when people who couldn’t be bothered to learn which of us was which would just say both our names together in quick succession – almost like a double-barrelled name - knowing full well that would get the attention of whichever one of us they were trying to talk to.

This struggle for individuality is probably what’s led us to follow such different paths: I moved away from home for university and studied social sciences and languages, she stayed close to home and studied medicine; I graduated and began a succession of office jobs, she graduated and began her career as a successful surgeon, taking time out recently to do her PhD at Harvard (you can see who got the lion’s share of the brains!) 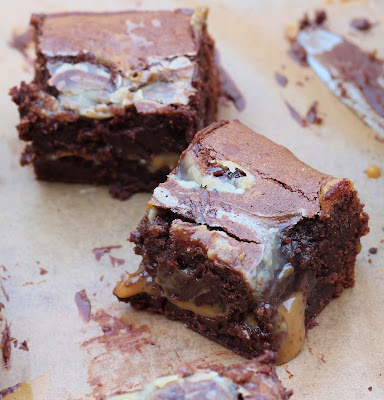 Yet despite our efforts over the years to carve ourselves out as two different people - as individuals in our own right - when I ponder it, I really don’t think we’re all that different after all: we both love food (sweet over savoury), clothes, travelling, chubby babies, terrible romcoms and learning languages; we talk and sound so alike, even our parents get confused on the phone to us (although to my dismay after such a long time across the pond, she now uses some wholly unacceptable American words like ‘trash’. Hmph); and whilst we may not be telepathic, we are so alike that we can, and often do, finish one another’s sentences.

Now, after four years away in Boston living it up and doing a little bit of studying on the side(!) twinny is coming home... in just a few days! Eek, I can hardly believe that I’m getting my other half back! However it must be true. Why? Because she’s already ordered a whole list of things she wants me to bake for her upon her return! These chocolate-coated salted caramel brownies, not surprisingly, are on said list. 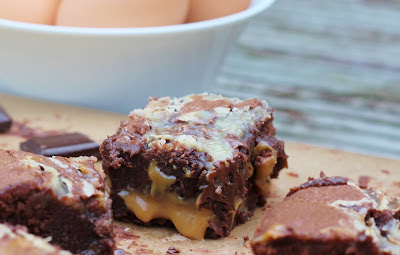 I’ve baked these brownies more than once already and I absolutely love, love, love them. It’s not just that the caramel and sea salt work so well with the ridiculously gooey brownie, it’s the chocolate coating. It perfects them. As you take a bite, it flakes off and melts on your tongue before your mouth gets welded shut by the sticky caramel and brownie centre. Oh. My. They’re insanely good I tell you. Insanely good.

Makes approximately 36 brownies
Preheat oven to 180C and grease and line the base and sides of a deep 9 x 9” square tin.

Melt the butter and chocolate together in a bowl either in the microwave (on 30 second bursts, mixing in between until the two have melted and are fully combined) or suspended over a pan of barely simmering water (a bain-marie. Ensure the bowl of chocolate and butter does not come into contact with the water). Once melted, set aside.

In a large clean bowl, beat the eggs, sugar and vanilla together until thick and creamy. Using a handheld electric whisk, this will take 3-4 minutes; by the end, the mix should coat the back of a spoon.

Add the melted butter and chocolate to the egg mix and beat again until combined.

Sift the flour and salt together and then beat them into the mixture until you have a thick, smooth batter.

Pour or spoon half the batter into your cake tin, ensuring it is evenly distributed.

Next, pour over about two-thirds of the caramel, spreading it evenly with the back of a spoon so that you have an even layer of it over the brownie batter.

Spoon/pour the remaining batter into the tin, covering the caramel layer.

Spoon dollops of the remaining caramel randomly over the top. Using a palette knife, gently swirl the caramel into the chocolate mixture to create a patterned effect.

When you remove the tin from the oven, the brownie batter should have a crust on top but will still be very, very wobbly.  If you prefer to bake the brownie for longer, you can put it back in the oven for another 5-10 minutes but be careful not to over-bake – you’ll end up with dry brownies, rather than gooey ones. If you’re brave enough to undercook like I do, I'd do so.

As soon as you've taken the giant brownie out of the oven, sprinkle a generous pinch of salt all over the top.

Once the tin has cooled, place it in the fridge for about 5 hours to set (or ideally overnight).

Once the brownie has cooled and set, turn out from the tin onto a chopping board and set it the right way up.

Using a large, sharp knife, cut into squares as big or small as you like (I cut into 36 pieces but you could go even smaller).

Melt the 500g chocolate in a bowl, either in the microwave or over a bain-marie and line a shallow baking tray with greaseproof paper.

Carefully take each brownie, holding it by the top and bottom over the bowl of melted chocolate, and using a palette knife or spatula, spread a thin coating of the chocolate onto the four sides of the brownie. Then place the brownie upside down onto your lined baking tray before spreading a thin coating of chocolate over the base (this means, once the chocolate has set, only the top of your brownies won't be coated, allowing for the swirled effect on top to be visible).

Once the sides and bottom of all of the brownies have been coated with chocolate, place in the fridge for an hour to set.  Finally, devour!